The signup is already open for the 13th August Poetry Postcard Fest and opens EVEN EARLIER for 2020. (July 18, 2019!) In order to allow as many people as possible to participate in the joy of postcards, we opened registration much earlier than the traditional July 4th and for 2020 APPF14 registration will open on July 18, as 2019 registration closes. Confusing, perhaps and change is hard, but this has become the largest annual fundraiser for SPLAB, now in its 25th year of operations and our goal is to someday hit 10,000 participants and be fully funded for the first time in over a decade.

Huge thanks are due Tim Green and Rattle Magazine for publishing my essay The Joy of Postcards: 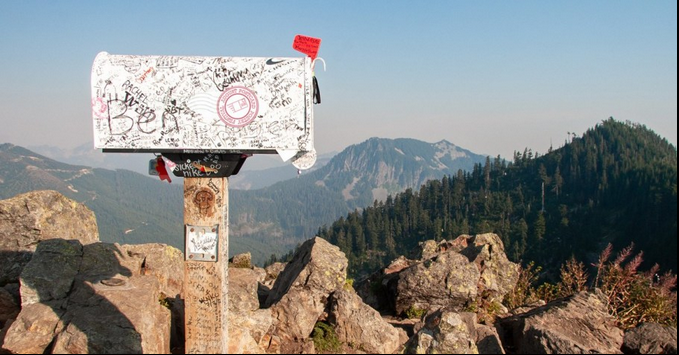 Freedom in art, as in life, is the result of a discipline imposed by ourselves.
—Marianne Moore

One fest participant said that having the “soft deadline” helped in her fest participation. Yes, there are always those who are still sending cards in September, when I have written my annual afterword and am ready to go backpacking in Olympic National Park, but the fest affords the participants something of a discipline. Sit at your desk with maybe some potential epigraphs, having read the most recent poem or two that has landed in your mailbox alongside Safeway and Costco flyers and “This is Not a Bill” notices from your health insurance corporation and find the right card for the next person on your list. A groove begins eventually. The poem is only going to one person and perhaps a nosy mail carrier. I do remember a report of one postcarder who heard from their mailman about the quality of a postcard poem when they said: “Hey, this one’s pretty good!” By the end of August, if a participant practices as directed and does not try “cheating” they get a sense that they can learn to trust first impulses and look for what Jack Spicer called “the quick take.” Being afraid of failure hurts that process..

We have had numerous signups for the fest from Rattle and they plan a poetry postcard issue, so doing APPF will give you 31 potential poems to send in for their consideration.

Signup for the fest here: https://appf13.brownpapertickets.com/