Since 2004, I’ve had a little soft spot in my heart for Muslims given that my spiritual practice (the Latihan Kejiwaan of Subud) was created (discovered?/invented?) by a Muslim. (I was initiated into Subud June 2004.)

Maybe that’s why the case of the man mentioned in the latest postcard from the 2015 August Poetry Postcard Fest that I’m posting now prompted me. That the card’s image (by German Montalvo) came from Mexico, where in 2014 I attended by first Subud World Congress in Puebla, Mexico, was also a factor shaping at least the look of the poem. The poem: 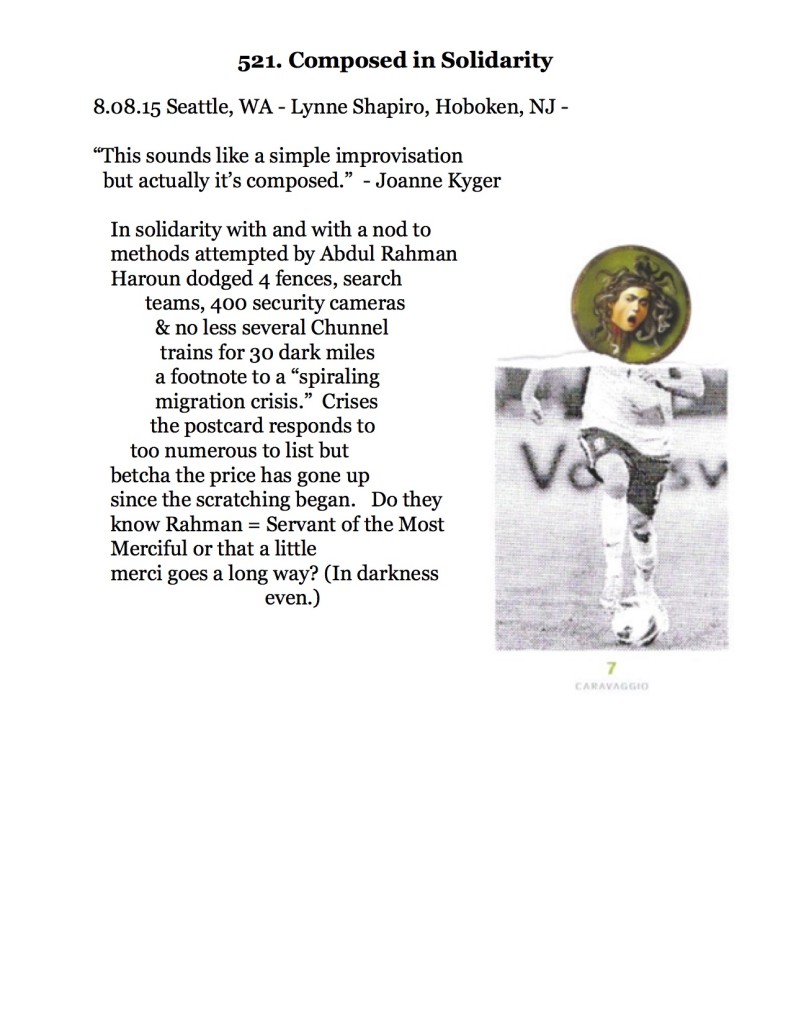