489. Bandera de la Mariposa is a reference to an exhibit at Museo Amparo in Puebla, Mexico that was running during the recent Subud World Congress. A beautiful museum in a restored colonial building, the main exhibit featured the work of Pablo Vargas Lugo. A Mexican artist he had several projects on display at the museum, the most striking of which was an exhibit featuring colorful rectangular pieces that were the reproductions of over 50 species of South American butterflies. The colors and patterns, as you can imagine, were beautiful on their own, but the implication that we ought to have as much reverence for these creatures as we do for the symbols of the abstractions we call “nations.” Nanao Sakaki, turning around a poem by Tu Fu, said: “The mountains are rivers are destroyed. The nation remains.” This is the state we have devolved into and Vargas Lugo turns that “conventional wisdom” on its head with this project that works on so many levels. It is the rare bit of “conceptual” art that has real depth and is a comment on ecology that does not come across as didactic in the least. I found this work, and other exhibits he had on display quite inventive and expect to see more from Pablo Vargas Lugo in the future. The first poem inspired by the exhibit contrasted that reverence for the natural world on display at the museum with events back home that flared up in August. I was stunned by bold repression of constitutional rights the Ferguson, Missouri, police displayed in the wake of the murder of Michael Brown, an unarmed young black man. 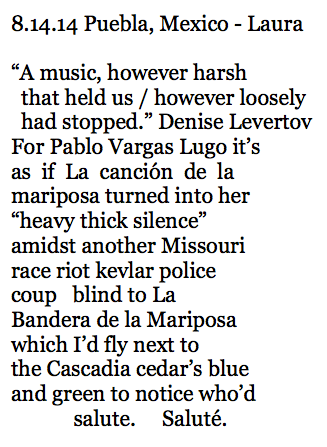 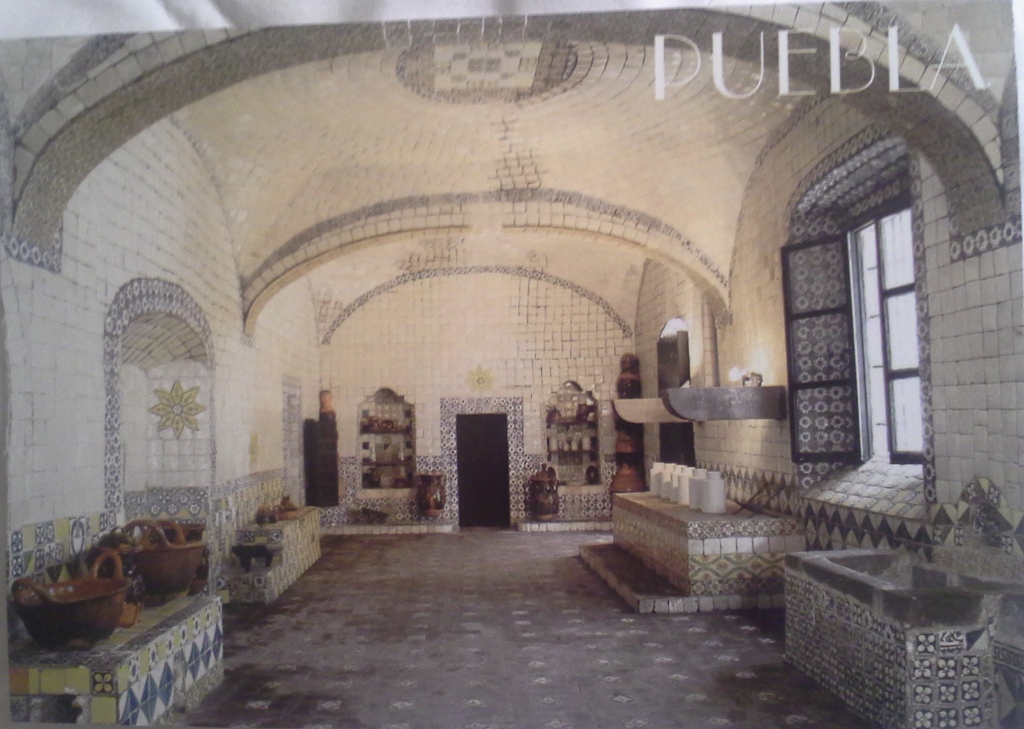