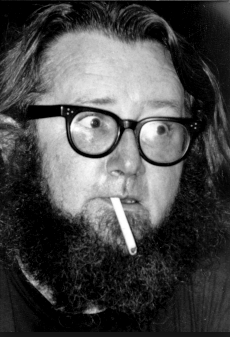 “You Call Those Sonnets?!?”

I’m getting ready for the August Poetry Postcard Fest, which starts on the 27th. It’s the 7th year we’ve done this and after seeing a link to a talk Ted Berrigan gave in 1979 on his Sonnets, I had a hunch I should go through some old postcards to see what lines could be stolen (from myself!) for new poems; see what themes I was into, what places I traveled during that particular year (2009) and to whom I mailed poems. I ended up, over two days, creating a whole new batch of sonnets. Not traditional sonnets, but more along the lines of Berrigan’s, whose collage sonnet exercise I have taught a few times in workshops. (See: https://www.globalvoicesradio.org/Berrigan_Sonnet_Collage_Exercise.html).

I love the irreverence, the language play and plain goofiness of The Sonnets, but also how something more serious begins to take on much more gravity when juxtaposed with that tone. I also LOVE getting a glimpse into a brilliant poet’s process, steal what works for my own and ignore what doesn’t. Fascinating. So, in preparation for APPF 7 here’s yet: 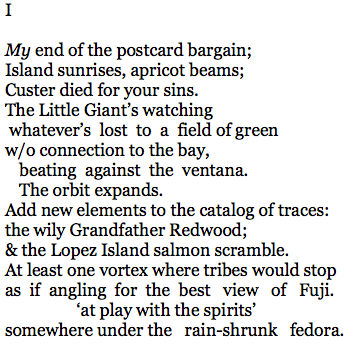 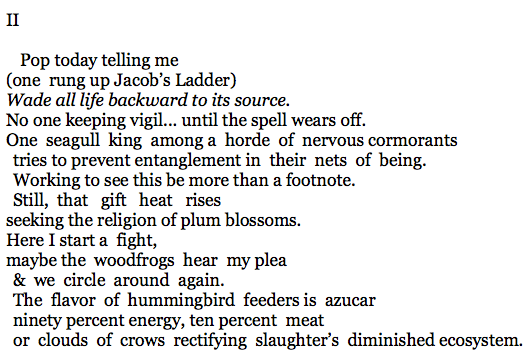 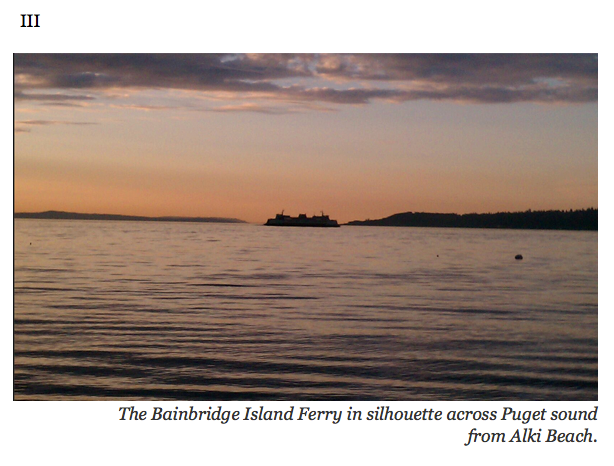 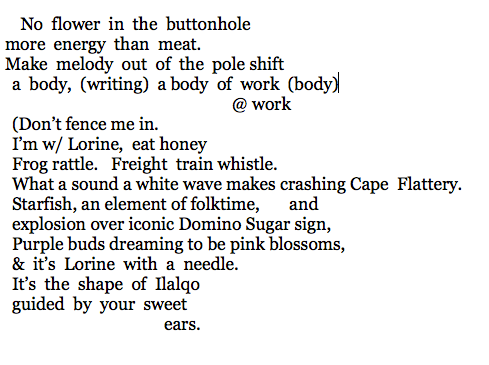 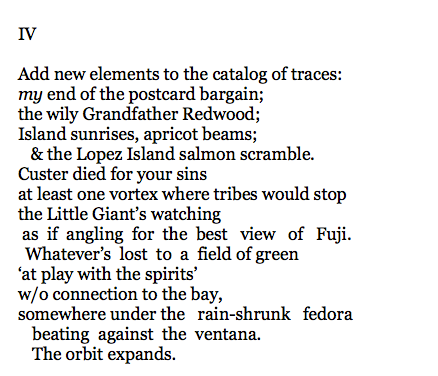 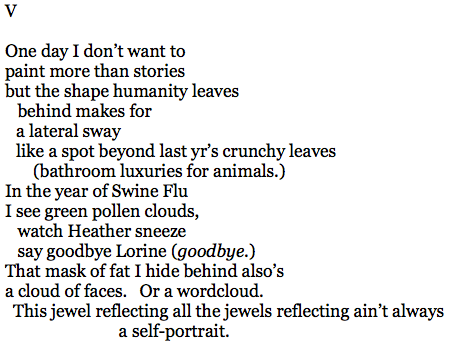 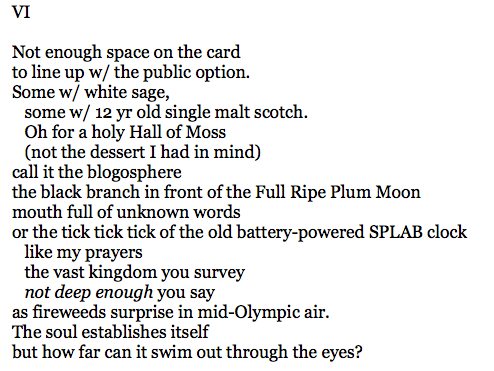 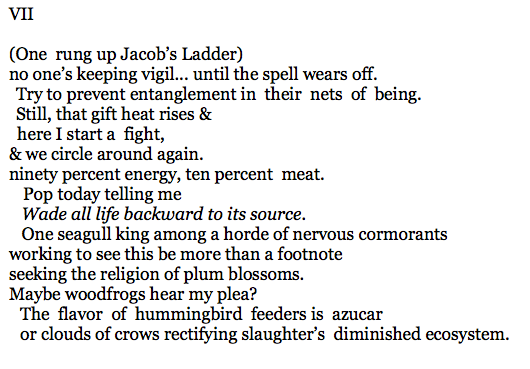 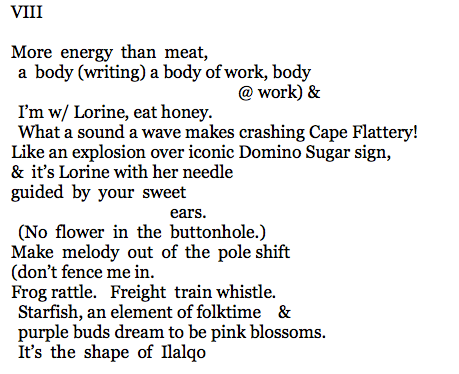 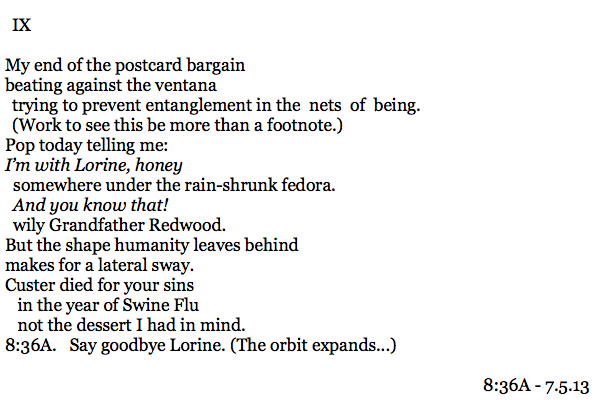